Time to start things ticking over ...

Our mission is to promote sport with passion, enthusiasm, fascination and respect at professional level.

We know what counts.
With your support we can make a difference!

We do not want to copy the Chinese system. The European table tennis scene needs role models, flagships, ambassadors. We need champions! The Liebherr Masters College recognised this in 2009 and has taken up the challenge to fill the gap permanently. 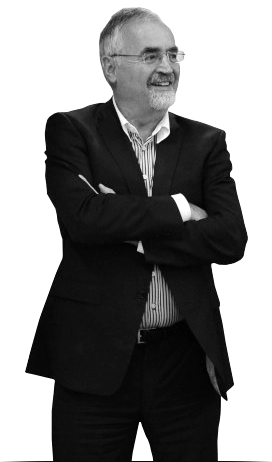 „A Bundesliga club that trains young talented players within its own ranks.“

Rainer Ihle devoted his life to table tennis and achieved great things. Under his aegis TTF Liebherr Ochsenhausen developed from a provincial club to a seat of excellence in European table tennis. A top club with a very special philosophy. An original approach that has earned worldwide recognition.
He was very successful in his commitment to professionalising the sport. He explored new avenues and introduced many innovations into the Bundesliga that are standard practice today. The Sparkassen TT Performance Centre in Ochsenhausen and thus the Liebherr Masters College was Rainer Ihle’s last achievement. Without him there would have been no centre.

The LMC Foundation for the promotion of talented young players in competitive sports aims to uphold and carry on his life work.

We need your help!

There is no shortage of sponsors for the top echelons of sport, however not for the effective promotion of talented young players. Scarcely any associations have concepts to improve the situation.

We have a strategy and the credentials. We have an effective training and education programme.

However, talented young players are often unable to pay for this holistic training.

Who can be sponsored?

Individual players from the Educating Group.

Players from the same country, Resident Youth or Junior Group.

Individual coaches to be trained by us.

What can be sponsored? 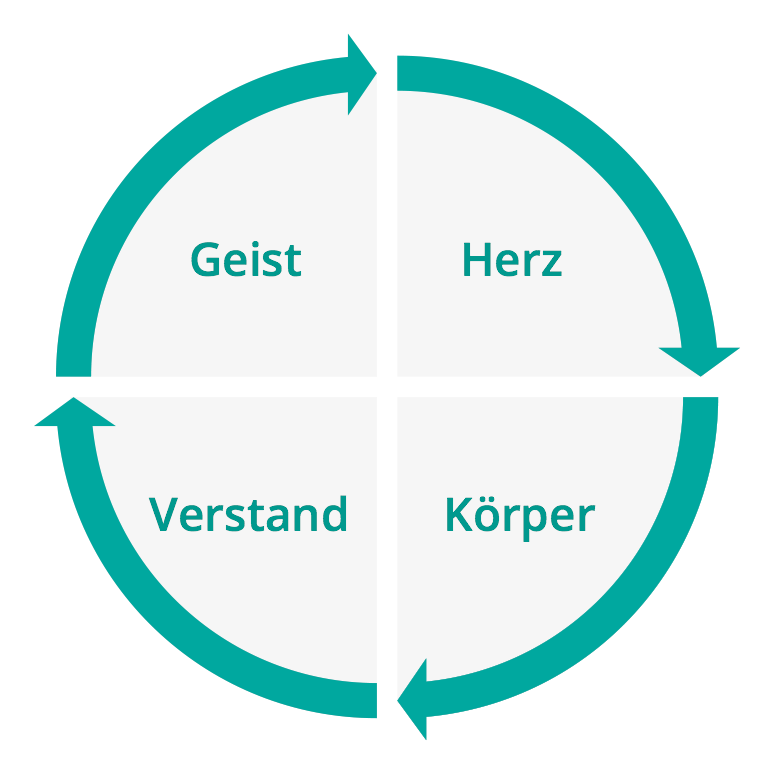 You can view our rules here: view PDF

WHAT YOU CAN DO

Financial or in kind, all forms of funding are vital to us. You can choose from a variety of options.

All sponsors receive a donation receipt directly from the foundation. Endowments are also possible.

As a partner or sponsor you can constantly track the development of our LMC students.

Do you have any questions or would you like to join us?

Get in touch with us.